New version of VIP MT5 Latency arbitrage has two the most important benefits.

Now connect between software and MT5 server is faster then before because of asynchronous exchange protocol. It means that arbitrage software will find arbitrage situation faster and order will be opened approx. on 5-6ms faster than in previous versions. 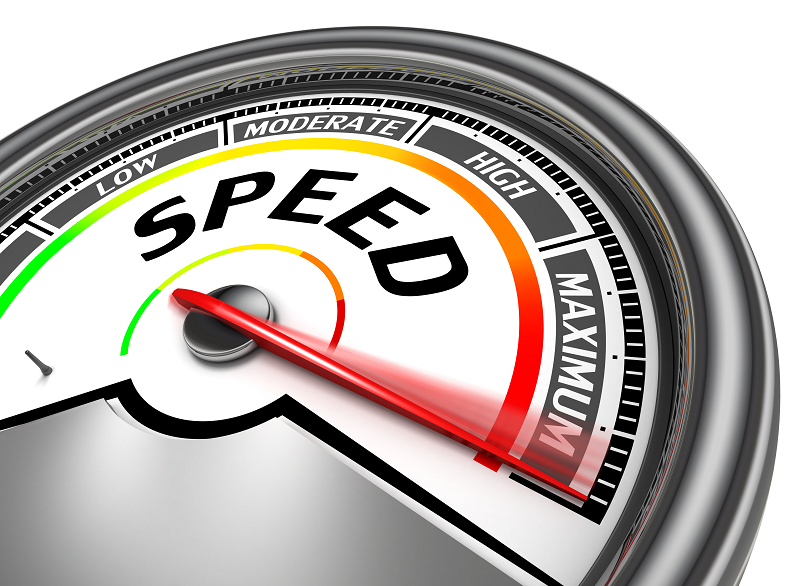 This improvement will give the trader a huge advantage in the Forex market over traders who also use arbitrage or other high-frequency strategies.

LockCL build-in strategy allows software to lock profit [at the same way as it was released for "Lock" build-in strategy], instead of closure, on the same account. On the next step for the LockCL algorithm is different then Lock Algorithm. Software will not close lock by MinTime or MinPips [like it was realised for “Lock” strategy] but will wait for the next arbitrage situation.