It is important for forex traders to understand that as a trader, you may check many different currency pairs to find the best trade setup. In order to do this correctly, it is crucial to be aware that you must avoid taking the same position with a multitude of correlated currency pairs in order to decrease the risk of losing money. Along with this, knowing the correlation of currency pairs immensely assists you in prediction the direction and movements of a currency pair.

How Currency Pairs Correlation Helps You to Trade

Let’s start with the four major currency pairs: EURUSD ; GBPUSD ; USDJPY and USDCHF. In both of the first two currency pairs (EURUSD and GBPUSD), USD works as the money. As you know, the first currency in currency pairs is known as the commodity and the second one is the money. So when you buy EURUSD, it means you pay USD to buy Euro. In EURUSD and GBPUSD, the currency that works as the money is the same (USD). The commodity of these pairs are both related to two big European economies. These two currencies are highly connected and related to each other and in 99% of the cases they move on the same direction and form the same buy/sell signals.

Just recently, because of the economy crisis, they moved a little differently but their main bias is still the same.

What Does It Mean?

It means if EURUSD shows a buy signal, GBPUSD should also show a buy signal with varied strength and signal shape. If you analyze the market and decide that you should go short with EURUSD as well as going long with GBPUSD  it becomes evident that your analysis was done poorly.

If these pairs really do show two different directions, it is time to trade EURGBP

Below is a detailed description of the process.

USDCHF and USDJPY behave similarly, but not as similar as EURUSD and GBPUSD. Swiss Franc and Japanese Yen have some similarities as both of them belong to oil consuming countries. However the volume of industrial trades in Japan makes JPY different compared to CHF.

Generally, when you analyze the four major currency pairs, if you see buy signals in EURUSD and GBPUSD, you should see sell signals in USDJPY.

If you also see a sell signal in USDCHF too, then your analysis is correct.

Otherwise, you have to revise and redo your analysis or wait until the directions match up with the previous analysis.

What Do I Prefer?

If I find a sell signal with EURUSD and GBPUSD and a buy signal with USDJPY, I prefer to take the short position with one of the EURUSD or GBPUSD as the downward movements are usually stronger, however it is important not to take the short position with EURUSD or GBPUSD and the long position with USDJPY at the same time. Doing this indicates that if any of these positions do not go in my favour, the other one will follow, therefore you should not be doubling your risk by taking pairs that move against each other.

If EURUSD goes up and GBPUSD goes down at the same time, EURGBP goes up strongly.

For example, EURUSD goes up, if Euro value goes up or USD value goes down.

If this happens at the same time, then EURUSD goes up much stronger.

based on forexfactory article

Correlations are useful to find direction for a variety of markets.

Oil and the USDCAD have a negative correlation.

Once direction is found, plan your trading strategy for another asset.

Understanding market correlations can allow traders to have an option on a commodity based off of the direction of their favorite currency pair. The idea is to take two seemingly different markets or assets and see how market price moves relative to each other. Today we will review using the USDCAD currency pair to determine the direction of USOIL (WTI) through the use of a correlation.

When someone mentions Oil, currency traders should immediately think of the USDCAD as a correlating currency pair. These assets are negatively correlated meaning they generally can be seen moving in opposing directions. This occurs because the USDCAD quotes the price of Canadian Dollars in terms of USDollars. USOil represents Oil per barrel priced in terms of US Dollars. With the USD being on opposing sides of each equation this means that the two assets will move in opposing directions when the USD strengthens or weakens.

Secondly, the CAD has a high correlation to Oil due to Canada’s extensive oil deposits. Most of this oil is purchased by the US causing a transfer of funds along the way. As oil prices fluctuate, this increases or decreases the amount of funds transferred from USD to make purchases of Canadian resourses. These transfers essentially change demand for the currency and can directly cause changes in the USDCAD currency pair as well.

The key to trading negatively correlated assets is finding a direction or having a fundamental opinion from one of the underlying assets before making a trading decision. If traders are seeing the USDCAD push to higher highs, this could easily be the catalyst for a bearish bias on Oil. Conversely if Oil is trending upwards traders would have reasonable expectations of the USDCAD traveling towards lower lows.

As you can see, this information is very useful to traders that already have an opinion on either Oil or the USDCAD currency pair. Often traders that are bullish on Oil choose to trade the USDCAD instead of the metal itself. The Canadian Dollar carries a 1.00% banking rate, meaning traders can earn additional interest while trading a bullish bias on Oil. If a trader is bullish on the USDCAD currency pair, traders can in turn sell Oil to avoid accumulating interest on their trading balance.

based on dailyfx article 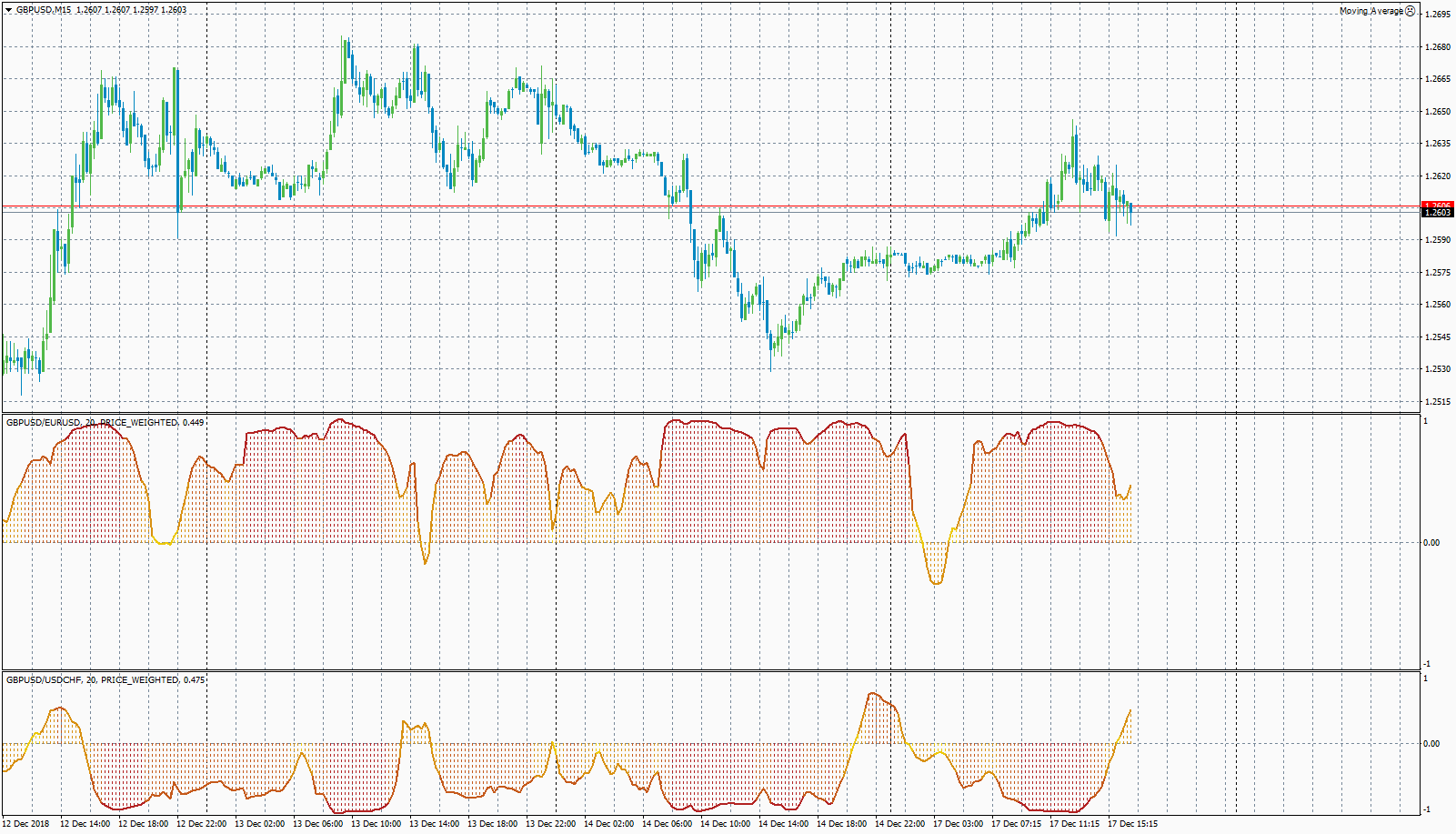 We are working now on coding MT4 indicator for scalping. We will send it to all subscribers January 5, 2018 or early.

based on dailyfx article 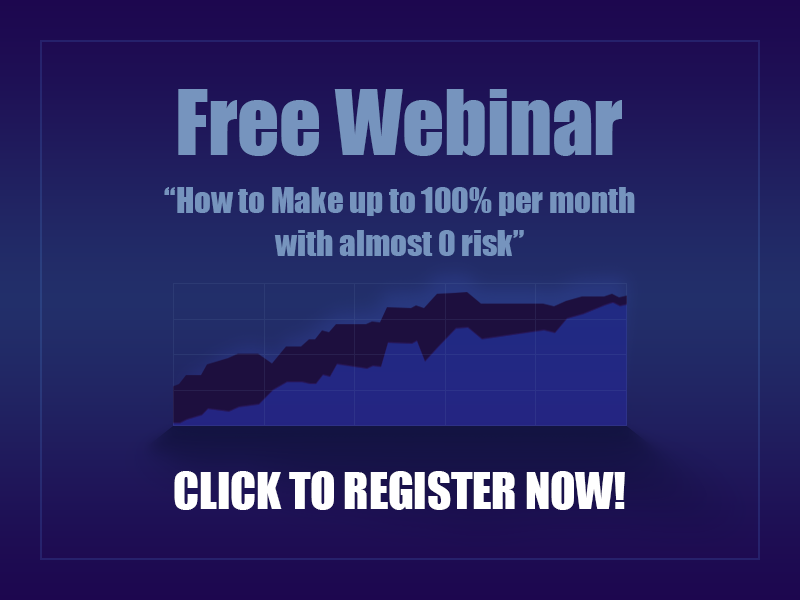